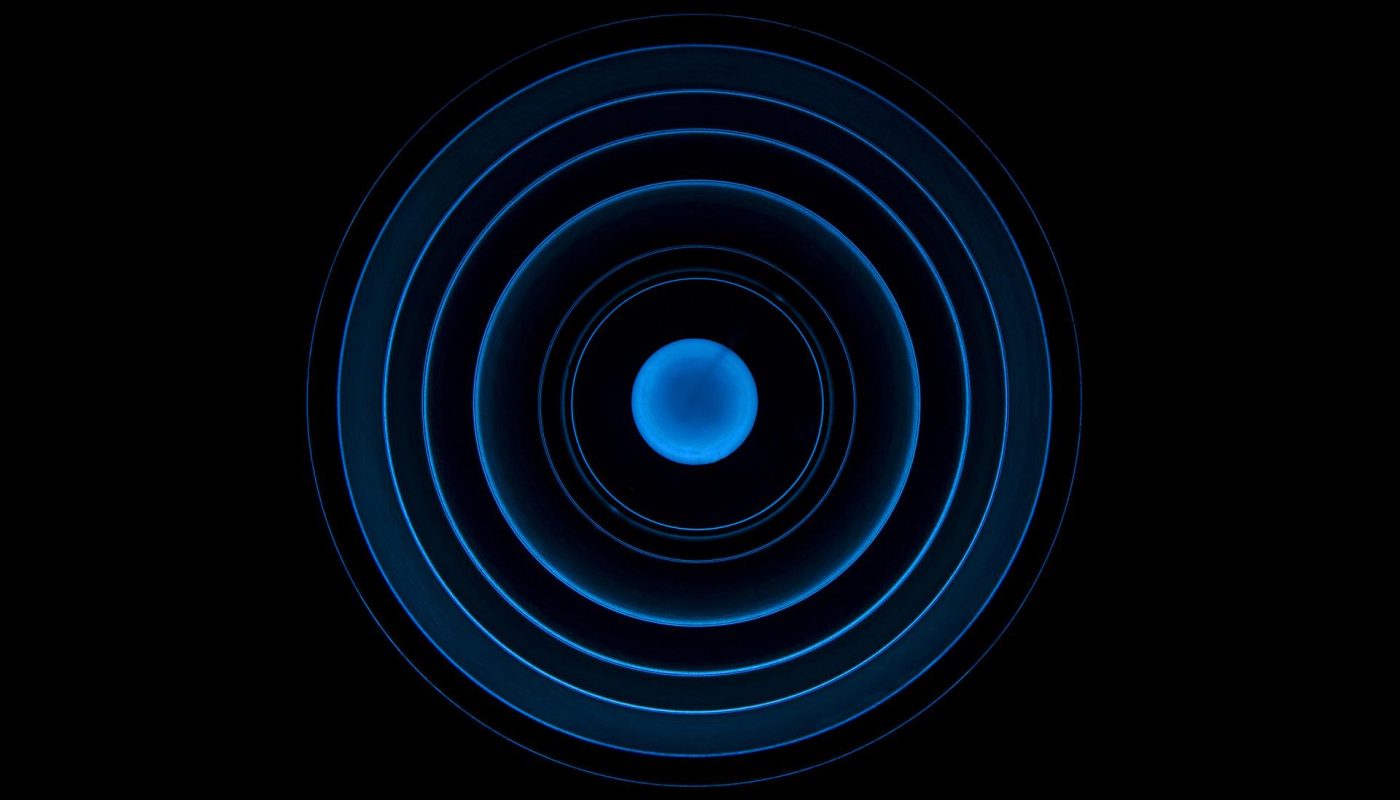 When was the central vigilance commission of India founded? Well, if you don’t it is alright because now you will and not just this piece of information but more. Through this article, we will scour through all the intriguing and informative details about the Central Vigilance Commission also known as CVC.

Central Vigilance Commission generally known as CVC is a prime Indian governmental organization formed in 1964 to handle governmental corruption. In 2003, the Parliament passed a law granting statutory status to the CVC. In 2004, the Union government authorized the CVC as the “Designated Agency” to receive written complaints about the exposure of any allegation of lawlessness or misusage of office and recommend appropriate action. It stands autonomous, unrestrained by any administrative command, assigned to scrutinizing all vigilance exercises under the Central Government of India, guiding different authorities in central Government organizations in planning, performing, inspecting, and improving their cautiousness. Keep reading the article to find out more about the CVC. Furthermore, also read about the mid-day meal scheme in India.

The points given below are the initiatives taken by the central vigilance commission in India. Make sure to go through all the points to learn them all.

House Shifting: Why Should You Use a Tempo Service?

8 Don’t-Do Things When Starting Your Business

How are taxes on crypto gains regulated in the USA  2023?